Few people in Portland give their tonsils much thought, unless they develop an infection. Like the appendix, they were once believed to be useless, but our tonsils actually play a key role in defending the body from germs and bacteria.

Function of the Tonsils 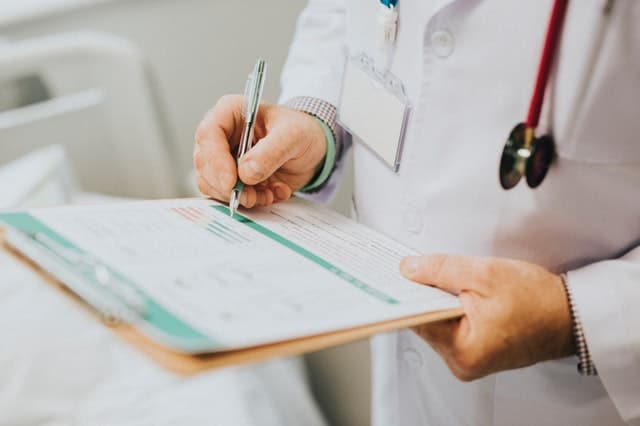 The tonsils are a pair of small, soft lymphatic tissues in the back of the throat. They aid the immune system in protecting the body from disease and infection. Tonsils are rarely a concern past childhood, as they become smaller with age. It’s no wonder we rarely pay them much mind!

These organs are actually quite fascinating, though. Here are some essential facts about tonsils that might help spark a newfound appreciation for the important role they play in our health.